Winter Carnival: From the Eyes of a Donkey Jumper! 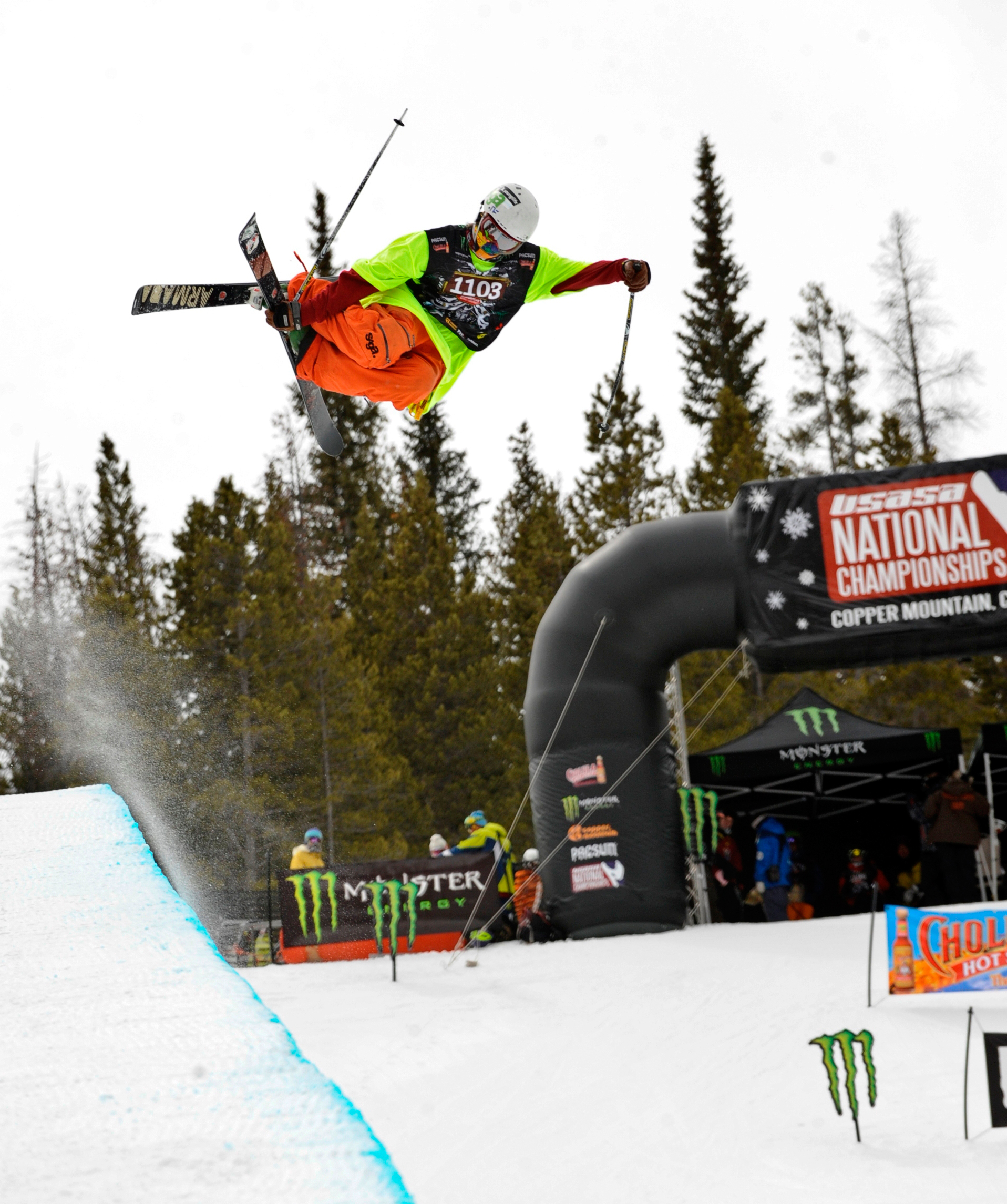 Penn Lukens is the 2011 NorAm Champion in halfpipe and went on to compete in the half pipe at his first World Cup in France last winter. The 17-year-old Steamboat Springs High School junior is also a past USASA SkiCross National Champion and represented the United States at the World Junior Championships in New Zealand.

When I moved to Steamboat Springs, I was in 3rd grade and anxious to ski all of the time. When February rolled around, everyone at school was talking about Winter Carnival and the horses and the jumps. I wasn’t sure what it was but I asked my mom to sign me up for everything, which she did.

On race day, we showed up downtown and found the street closed. It was full of snow and many steaming horses with cowboys perched in the saddle. Thousands of people lined the streets to watch what the kids were doing. I quickly figured out that I was going to be one of those kids. I waited for my turn and moved up the line. Before I knew it, a cowboy came up on a horse and asked me how fast I wanted to go. I said, “Full speed!” I grabbed hold of the rope and was soon flying down Lincoln Avenue, snow flying in my face, hanging on for dear life.

As we came up to F.M. Light, I saw the donkey jump in the middle of the street. Perfect. I loved jumps (and still do). I hit the jump as hard and fast as I could and twisted around in a trick that thrilled the crowd. They went crazy as I flew through the air and stuck my landing. The next morning I was on the front page of the newspaper. 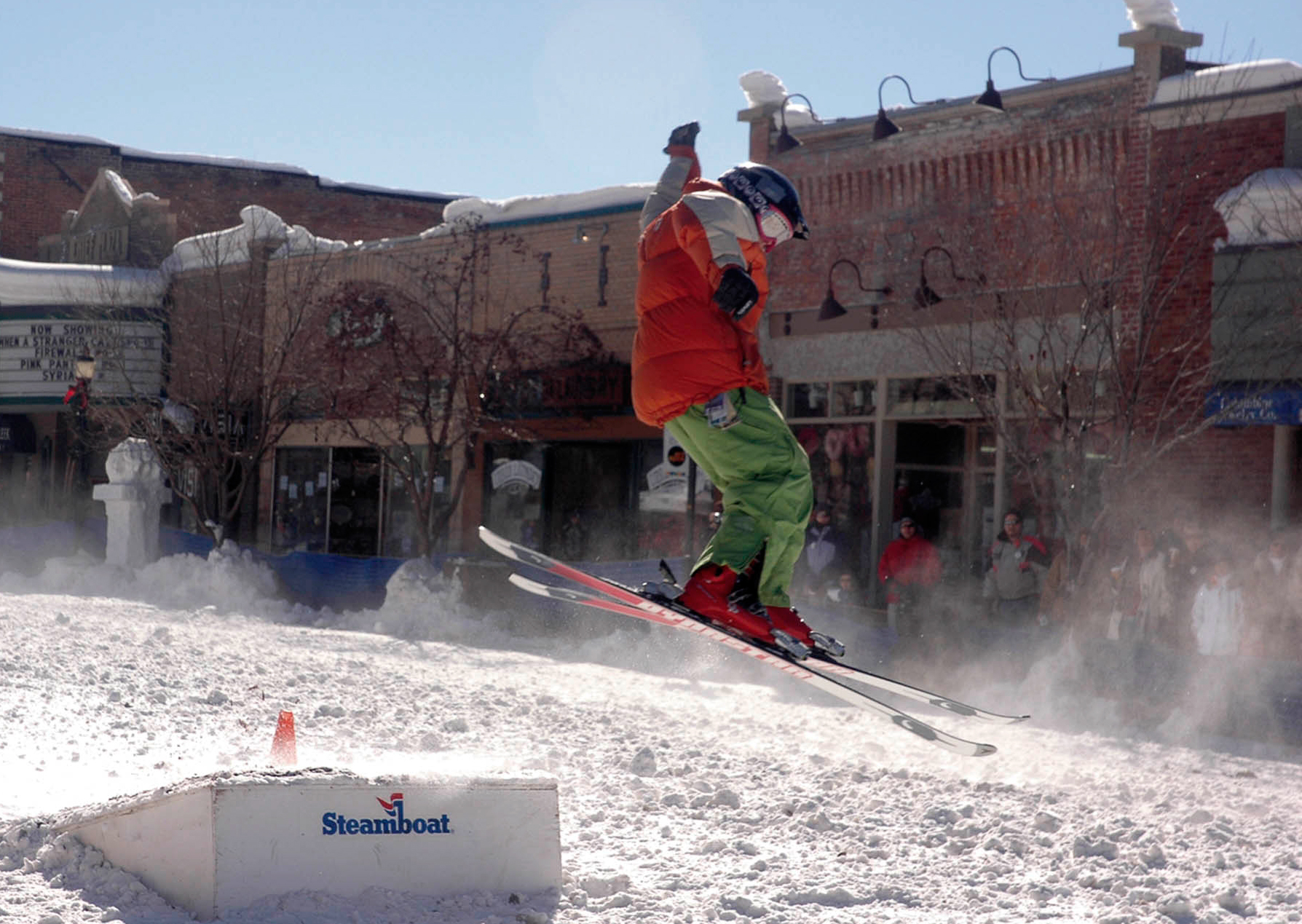 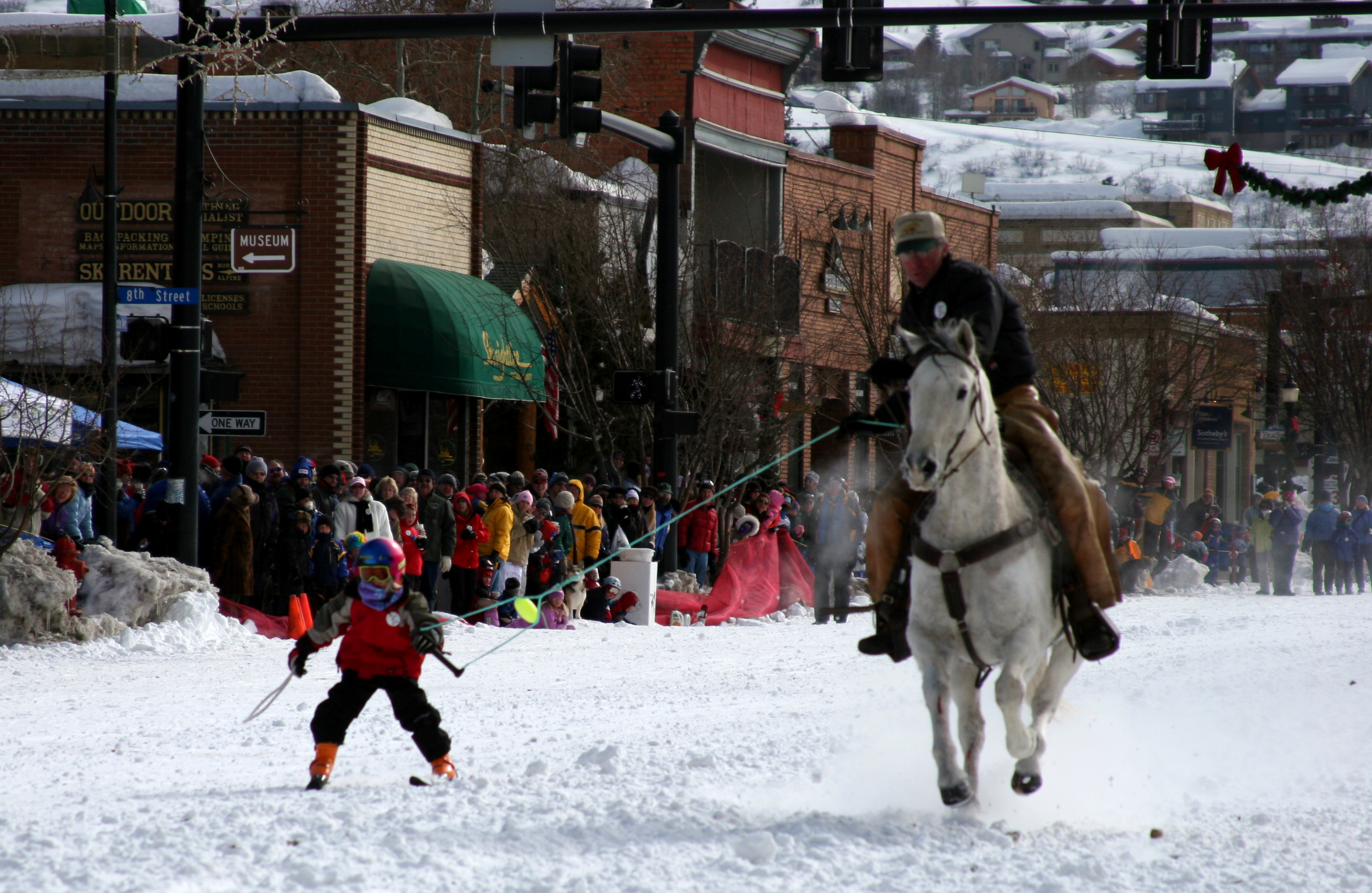 Every year, my sisters and I participated in the street events, until we grew too old to do it anymore. Not many people can say they’ve skied down the middle of Steamboat’s main street in town but I have. It’s a blast and I hope my kids can do it someday.